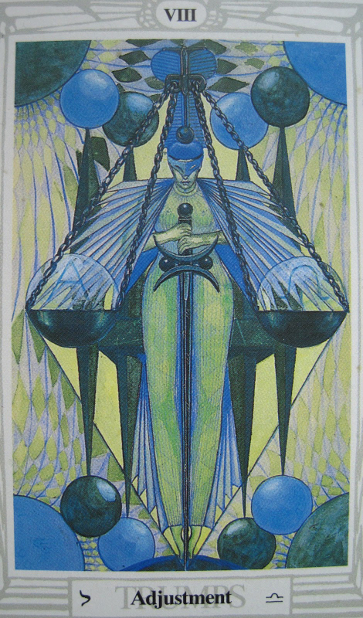 I Ching, The Book of Changes (Wilhelm/Baynes) 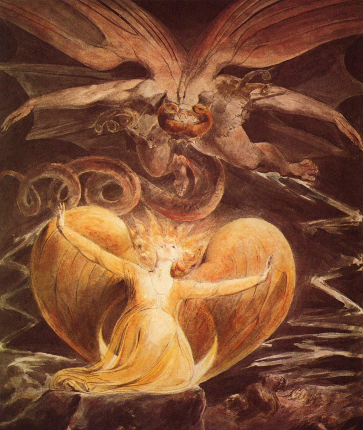 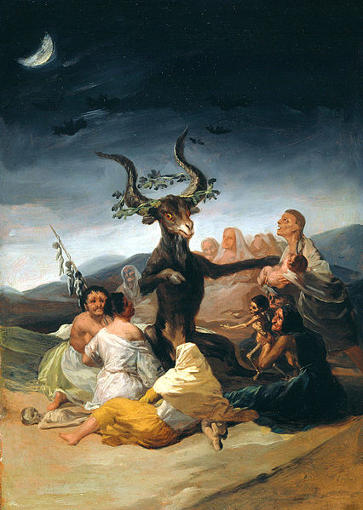 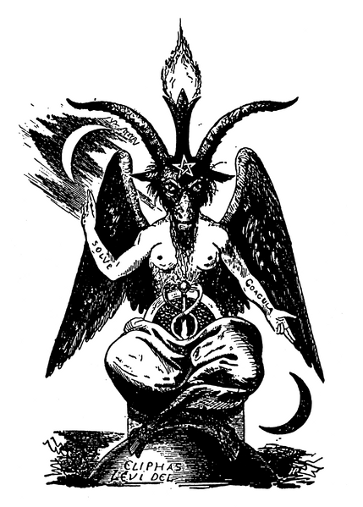 I AM that I AM and that’s all I can be,
no matter where I turn – the spirit ‘s guiding me,
ever-present and still able to respond
to the call of freedom – let’s expand beyond
the limits of our circle – for we are transcendent
as the square is drawn – I’ll be your flight attendant.
Now my view of the world evolves artistically
towards a higher mind – so synchronistically.
Insights impressed upon me mystically,
expressing my perception lingua-listically.
Experiental frames is what I choose –
no percentual chance left to disprove
creator-consciousness – this reality ain’t random
as beliefs, thoughts and actions work in tandem!
Since I learned to trust my peripheral vision
my destiny is manifesting with precision.
The new world is ordered through integration
tuned into the frequency of love vibration.
Raise awareness and mobilize in-formation,
join the rebels in the final instigation
’bout to globalize the realization
every nation depends on your collaboration
as the government reflects your state of mind-control
just be yourself – here and now – free your soul.
Relax along the ride since you are elect
to play a-part with-in the most perfect
story of your dreams, welcome on the stage
shifting through your themes, enter the golden age.
Glimpse the gleam, get up and be brave
‘stead ‘a gettin’ claustrophobic in Plato’s cave.
It’s your unique perspective of the One to savour,
love every taste – there is no wrong behaviour.
Bite by bit – transform the knowledge I transmit:
Since no-thing exists that could be a-miss-fit,
representing all creation you’re holistically explicit!